Daria Zawiałow is a talent and one of the strongest voices on the Polish music scene. She is a songwriter and composer. Her songs are played by the biggest radio stations and conquer the charts. Her music videos gain millions of views.

With the “Last time in Helsinki” tour, we will bid groundbreaking album Helsinki goodbye, which in January 2020 won Platinum. Daria Zawiałow received a Fryderyk for him in the ALBUM OF THE YEAR POP ALTERNATIVE category!

Republication of Helsinki is available in stores (also available at the concert) with unpublished songs! The album include two completely new songs: Nie mamy czasu and Mania.

Moreover, we will hear Saloniki (produced together with Bogdan Kondracki) and Szarówki (with guest participation of Janusz Panasewicz). This is not the end of surprises, on the republication we will also find a full-size version of hot16challenge (Daj no) and cooperation with Ralph Kamiński and Schafter, Czy ty słyszysz mnie?

The concerts will take place under effective sanitary regulations. 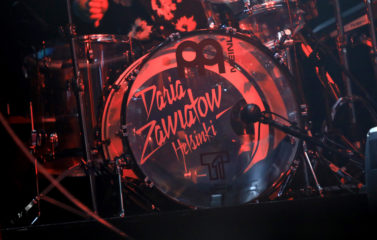 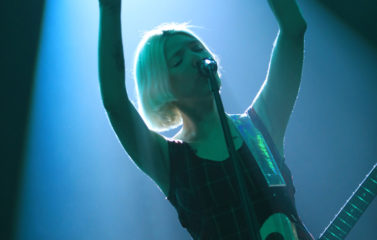 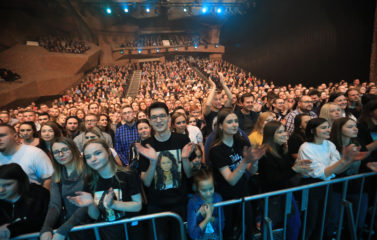 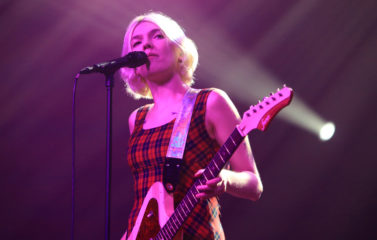 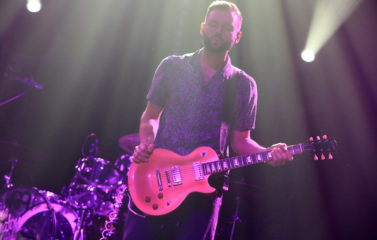 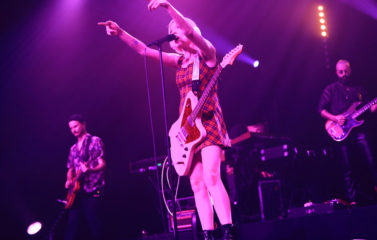 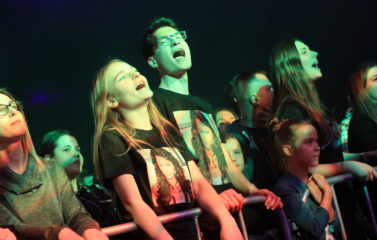 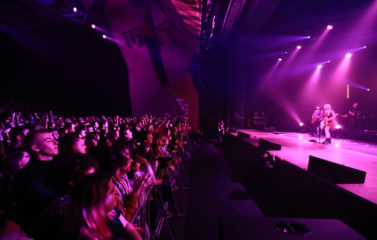 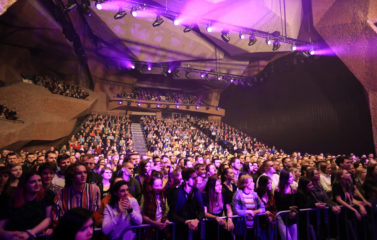 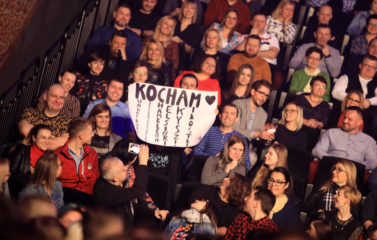 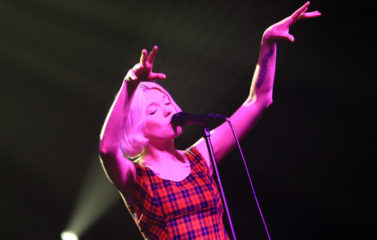 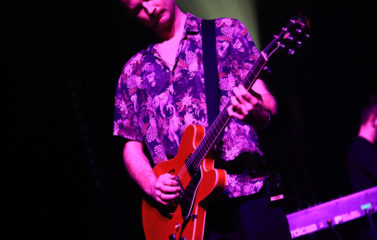 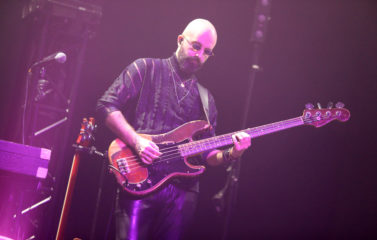 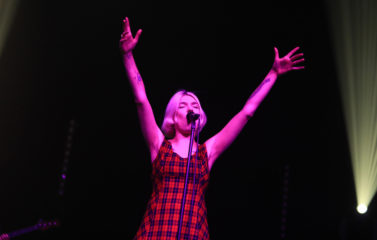 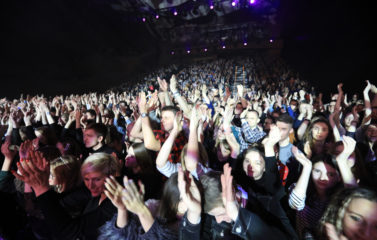 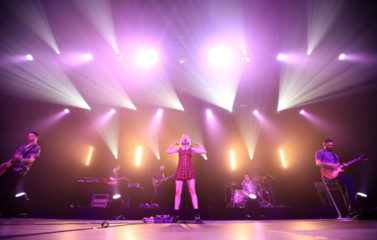 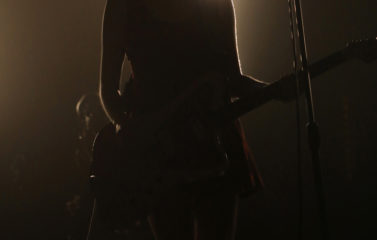 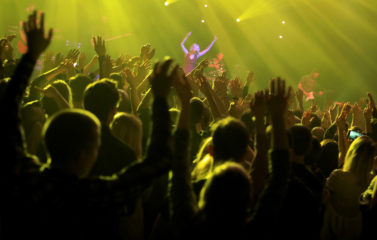 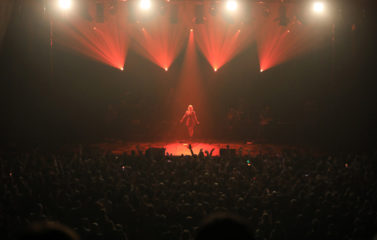 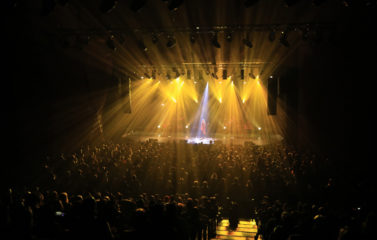 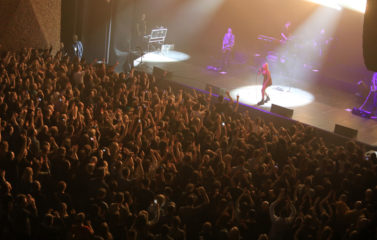 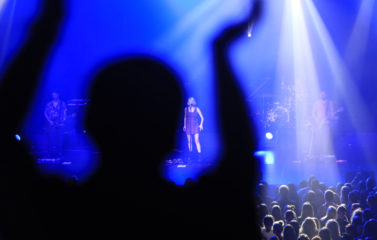 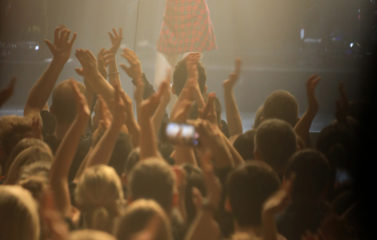 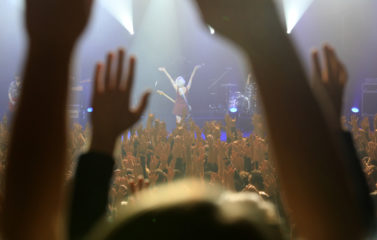 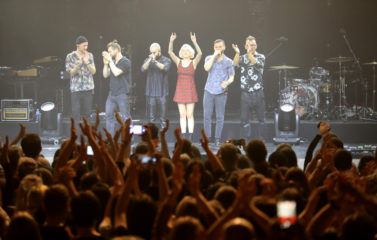 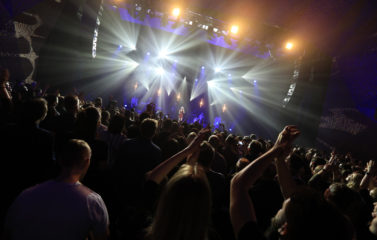 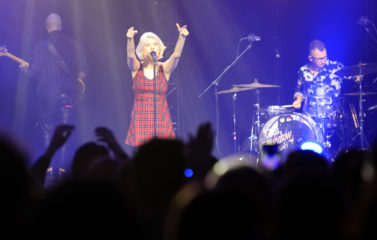