The orchestra has gained a firm standing among many other cultural institutions in our town. This is due to the concerts performed in Toruń as well as at numerous tourneés, both in Poland and abroad. In the course of thirty-five years of their artistic activity, the orchestra played in most of Polish cities, in many European countries (e.g. Belgium, Switzerland, Czech Republic, Slovakia, Germany, Denmark, Great Britain, Italy, France, Belarus, Lithuania), at many prestigious festivals. The orchestra is especially proud of a one-month tourneé in China, two concerts at the Opera Gala in Pamplona, as well as the concert at the Cirque Royal in Brussels (in October 2010).

Among the significant achievements of the Toruń Orchestra is the International Summer Festival ‘Music and Architecture’ (organized every year since 1997). Every July and August, the concerts at the festival gather large audiences in the historic interiors of Toruń monuments and present the art of eminent conductors and extraordinarily talented soloists.

In July 2010, the Toruń Symphony Orchestra accompanied José Carreras at his performance in the Toruń Motoarena. The orchestra has performed at a number of Polish and European festivals and recorded for the Polish Radio and Television and for the Radio Suisse Romande. In 1996, still as the Toruń Chamber Music Orchestra, the orchestra recorded the album ‘Famous Classical Miniatures’ conducted by Jerzy Salwarowski and in 1997, a monography of the music by Felix Mendelssohn-Bartholdy. Also in 1997, the orchestra recorded the Great Mass in C minor (KV 427) by Wolfgang Amadeus Mozart (conducted by Knud Vad in Soroe, Denmark). In 1999, also in Soroe, the orchestra recorded Mozart’s Requiem in D minor (KV 626), Ave verum corpus (KV 618) and Laudate Dominum (KV 339). In 2001, in Soroe, the orchestra recorded two works by Ludwig van Beethoven: Leonora Overture No. 2 (Op. 72a) and the oratory ‘Christ on the Mount of Olives’ (Op. 85) with the Soranus Choir and the Copenhagen Academic Choir (Knud Vad – conductor, Ann Petersen – soprano, Adam Zdunikowski – tenor, Ole Stovring Larsen – baritone).

Another aspect of the artistic activities of the orchestra is the musical education for children and youth not only in Toruń, but also in the region (Kuiavian-Pomeranian Voivodeship). For many years, the orchestra – in collaboration with the Szymanowski Music School in Toruń – has organised special concerts to provide opportunities for young talented artists to perform as soloists. 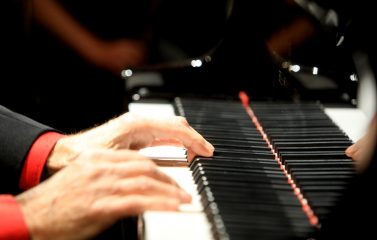 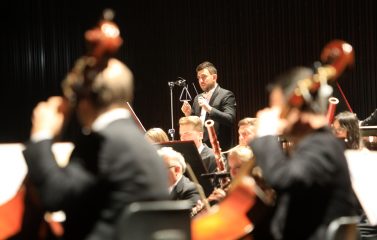 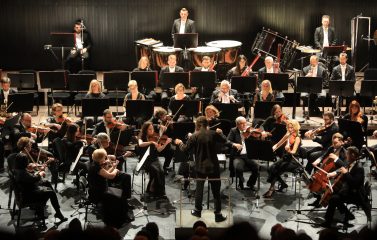 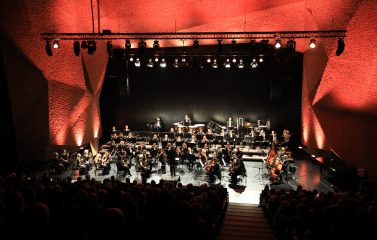 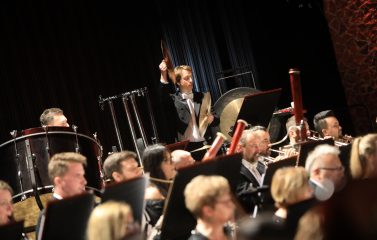 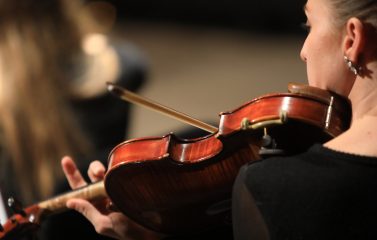 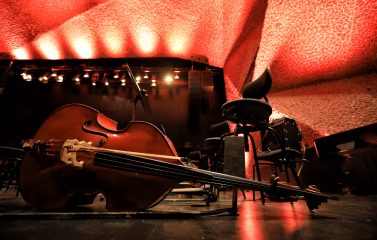 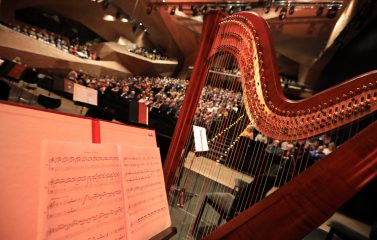 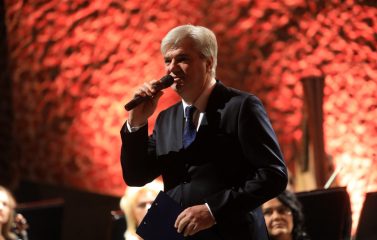 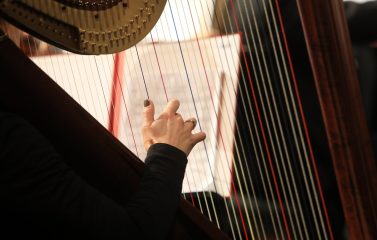 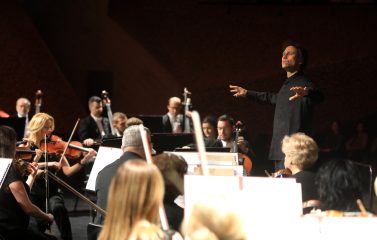