Emotions have not quietened yet after an amazing concert at PGE National Stadium.  During that spectacular concert 60.000 fans of Dawid Podsiadło sang his songs.  He was so touched by this fact and at the same time he decided to announce a new series of concerts.

The upcoming “Forest Music” will be the first acoustic concert tour in his career. On this occasion the artist and his band prepared special arrangements of his songs.

During the concert at PGE Narodowy, Podsiadło mentioned that ecology is a very important value for him. That’s why during “Forest Music” concert tour he will try to encourage his fans to take actions to spread ecological awareness.

“Forest music”, which begins in January 2020, is promoted by a mini documentary created in cooperation with the Red Bull brand. This production presents the backstage of the acoustic session recorded in Slovakia during which Dawid performed 4 songs. The first of them – “Matilda” – is what the fans already know from the performance at PGE Narodowy in a cozy, acoustic arrangement.

A short video and the song can be seen on the website. 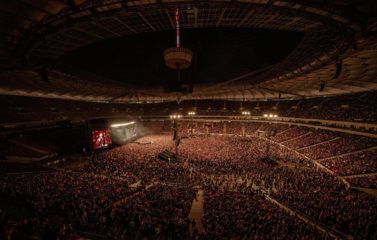 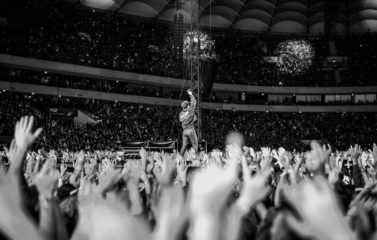