Enjoy the unique, one-of-a-kind stand-up comedy event! Especially for you, the top Polish comedians and a special guest – the star of the Polish band with stand-up material will appear on the stage.

The host will be Łukasz Lotek Lodkowski – one of the most energetic performers of the Polish stand-up scene. All the features he has – from voice, through facial expressions, gesticulation to unique observations on topics of all – unquestionably legitimize him to entertain the largest crowds.

Paweł Chałupka will appear with his latest material – a winged soul and a beautifully twisted mind hidden under the mask of a frustrat. A phenomenal comedian. Winner of numerous stand-up prizes. His comedy is a story showing how curious and crazy the world is. By describing everyday behaviors, he reveals the truth about human eccentricities and ill-considered behaviors. On stage continuously since 2011.

The next star of the event will be Błażej Krajewski, a comedian from Bydgoszcz. Crème de la crème of the Polish stand-up. A passionate about dubbing. Has the ability to imitate the voices of many famous characters. Adored by the crowds, among others for Ivona, Patola, Cejrowski and Linda. Unfortunately, there is one voice that he can not imitate. The voice of a son, whose parents are happy. Błażej will play his latest material especially for you.

Tomek Kołecki will also appear on the stage – a wonderful child of the Polish stand-up. The most popular comedian of the young generation. Year 97, on the scene from 2013. He will present you his latest material.

At the end a real bomb! Czesław Mozil / Czesław Śpiewa – one of the most popular Polish artists of the 21st century. A double emigrant, living between Denmark and Poland, loving the absurdities of both these countries and looking at everything with humor. He will talk about patriotism, emigration and homeland, as well as about the everyday life of a popular artist. What does it mean to succeed in Poland? How to sit on the bench, and still score goals? Is being an alternative artist gives popularity among tracksuits? Check it out yourself. 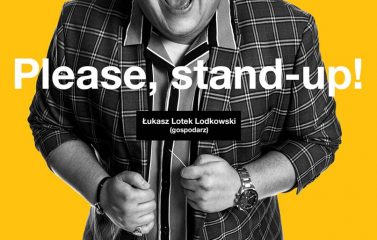 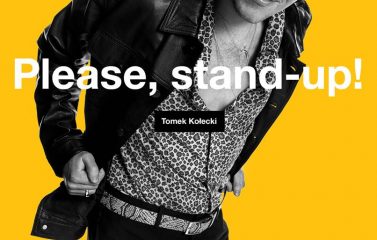 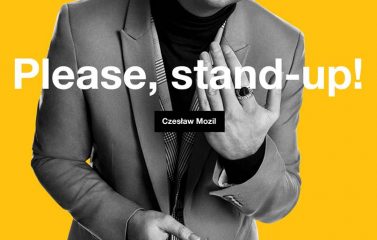 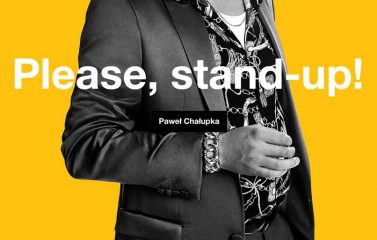 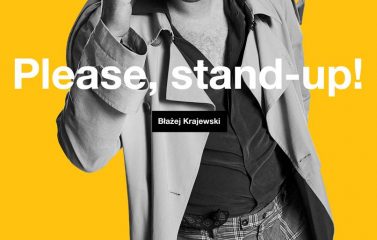