The 20th anniversary of the Neo-Nówka Cabaret

The 20th anniversary of the Neo-Nówka Cabaret – it is the only such concert in Poland. New skits with such iconic characters as: Bogu, Wandzia and the Paciaciak family. Multimedia visualizations and musical frame at the highest level.

On the Polish cabaret scene hasn’t been anything like this before. The 20th anniversary of Cabaret Neo-Nówka is a concert that will surprise the viewer not only with textual form, but also with the scale of the project from the visual side. We are sure that you will remember this event for a long time. The artists guarantee amazing jubilee concert with a lot of improvisation and novelty. As usual, the cabaret will be accompanied on stage by the „Żarówki” band. We can say one thing. You haven’t been to such a birthday yet. 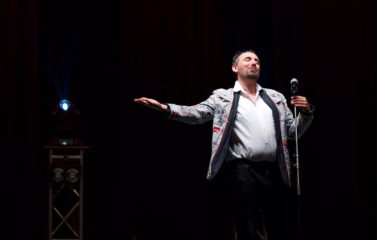 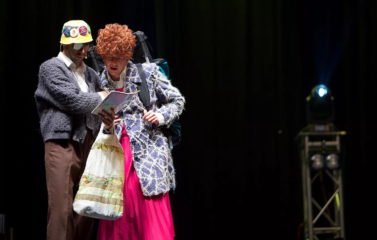 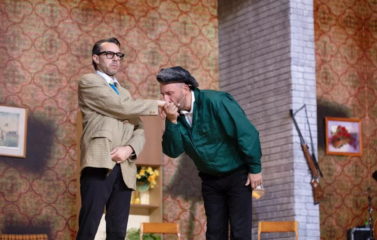 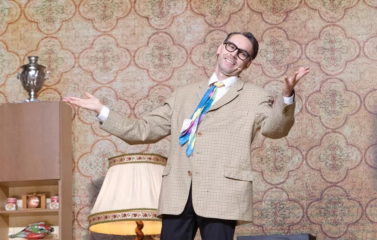 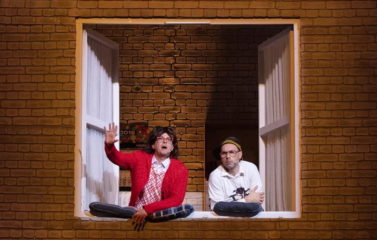 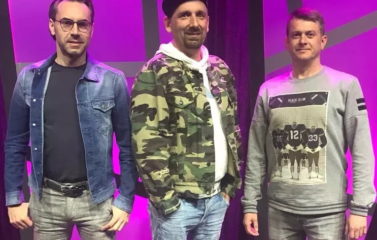 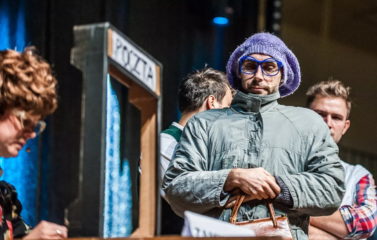